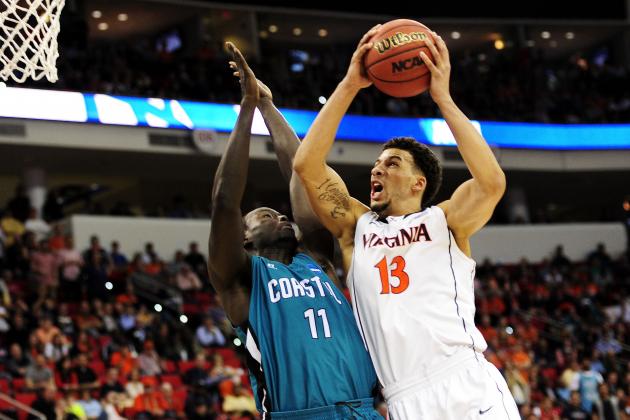 Whether you are a sports fan or not, I think it is very difficult to ignore the excitement and energy of the NCAA Basketball Tournmanent. In my opinion, this is the greatest event in sports. And I believe there are some very powerful lessons that we all can learn from March Madness.

Don’t listen to the commentators.

What makes the tournament so unique are the many “upsets” that happen each year. We can always count on a huge underdog knocking off a higher seeded team. On paper, these outcomes simply shouldn’t happen. The higher seeded team usually is bigger, faster, stronger, and more talented than their opponent. 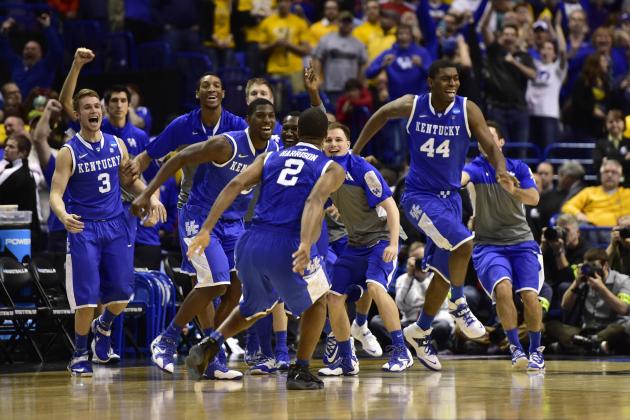 And the “experts” that serve as commentators for the tourney are quick to highlight these facts. But the underdogs clearly could care less about the facts! We all have been told at one time or another that we’re not young enough, old enough, smart enough, qualified enough, or good enough to do something. My friends, there comes a time when we must say enough is enough! When the dream is big enough, the facts don’t count.

While the facts don’t always count, every opportunity does. There are usually two reasons upsets happen. First, the underdog believes they can win. Second, the favorite assumes they will win. It is usually pretty obvious when an upset is in the making; it is written all over the faces of the players. The underdogs have a little extra pep in their step and a fire in their eyes.

The favorites usually have a look of concern, fear, and confusion as they realize that they are in serious danger of going down. The lesson for all of us is to never allow ourselves to feel like the favorite. Live your life like an underdog. Wake up EVERYDAY with the resolve that to you are going to prove to the world and yourself that you are a force to be reckoned with.

Given the number of crazy tournament game finishes, we are almost forced to watch games all the way to the very end. Games that have appeared to be all but over with minutes or seconds remaining have ended in shock for one team and total euphoria for the other. This may be the most important lesson from this frenzy that we call March Madness.

My friend, at some point you will be forced to make a critical decision: do I go on or give up? Do I concede the victory to my situation and my circumstances, or do I compete until there simply is no more time left in the game? I challenge you to keep fighting! If you are reading this message, you still have time on the clock. And as long as there is still time left in the game, you can still win!

4 thoughts on “Message in the Madness”

Let me hear from you! Cancel reply